Why should you hire Veteran Painting over other companies? 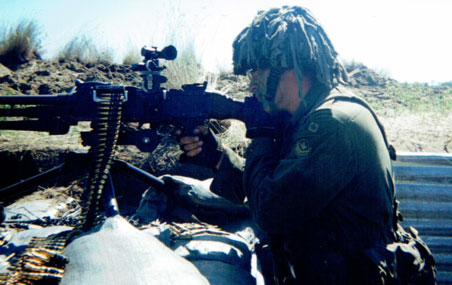 My time spent in the Canadian Infantry Reserves taught me:

My time spent in the Canadian Infantry Reserves taught me:

1. The discipline to complete work.
2. Promptness, being on time.
3. To be meticulous and detail-orientated.
4. Moving quickly and efficiently!
5. Professionalism with attitude, appearance, and neatness.

My time spent in Sales with CFIB taught me:

1. A customer service mindset
2. Courtesy and respect to clients
3. To email, text, phone, and communicate well with customers
4. Completion of what I said I would do
5. To love and appreciate small and medium-sized businesses in Canada! 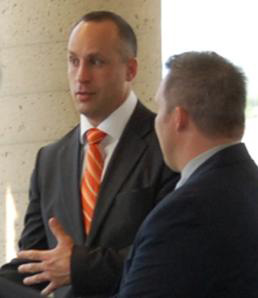 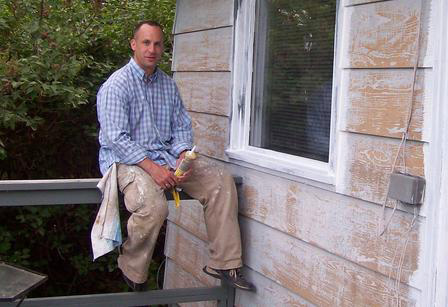 My time spent working for other painting companies taught me:

My time spent working for other painting companies taught me:

1. The painting process and how to paint
2. Trial and error how not to do things
3. To hone my skills as a painter
4. A love for the finished result
5. Why I wanted to start my own business

Testimony of the President

Kurtis Sanheim joined the army reserves in Regina, Saskatchewan in 1990. In 1993, he volunteered for peacekeeping in Croatia. The Battle of Medak Pocket was a massive assault that the Canadians took place during this tour, the largest full-scale battle since the Korean War at that time.

All the soldiers from 2 PPCLI and the attached battle group received the governor general's award for valor. Upon return, Kurtis attended Mount Royal College, taking the acting program from 1996 to 1998, receiving his diploma in arts and science. It was during his time in college that he took up painting for a large company in Calgary, beginning over a decade-long career of painting. While the acting career was growing, Kurtis continued to paint and remained a very active member of the Army Reserves.

During the next 10 years, he was in over 40 film and TV projects, from lead roles and supporting leads to reoccurring in TV series. He also performed in over 25 different stage productions, from amateur to professional. He was a member of ACTRA and Equity and was a professional actor. In 2005, Kurtis was now a sergeant in the Calgary Highlanders and was training to deploy to Afghanistan.

After a life-changing event, he retired from the military, quit acting, and pursued other goals. Kurtis soon found himself in sales working for the Canadian Federation of Independent Business, where he was a top salesman for 6 years. In the summer of 2013, he felt led to start his own business, and use those sales skills in promoting and marketing his own business.

Following his love of painting and his determination to make a difference in the world, Kurtis embarked on a leap of faith to become Canada's premier painting company. 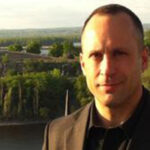 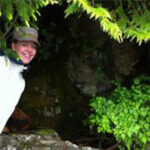 Veteran Painting has recently begun work in Canada and the US to assist veterans returning from war zones affected by PTSD (post-traumatic stress disorder), first responders (EMS/EMTs), police, fireman, etc., and is working towards finding solutions for this debilitating issue. This has only just begun, and we welcome any dialogue on PTSD.

Moving to a ranch in late 2016, and furthering the dream of working full time with first responders, ex-military, police, fire, etc., to overcome PTSD symptoms with a horse therapy ranch.

Working towards this goal, it's a way off at this point, but much of the profits from Veteran Painting go towards this long-term goal. Indoor riding facilities, parking, cabins for seclusion and relaxing, and horses and riding equipment all take time to acquire.

I am connected with a young man from the US named Matt King, "Doc", who is a veteran from Iraq and suffers from PTSD. He and his friends have come up with a cause to help bring awareness to PTSD, and currently are working right now on "Project 22".

22 veterans commit suicide every day in the United States. Every day, 22 veterans take their lives from the pain of warfare and the mental anguish of the warfare they have suffered. Something needs to be done! Please click on the link to read more and donate if you can in any way: http://project22vets.com/

Communities for Veterans, Ride Across Canada 2015

In late 2014, an ex-military friend that I did a tour with in 1993 to Croatia approached me about a horseback ride across Canada to raise awareness for veterans and serving members of the military in Canada.

"Why are we crossing Canada on Horseback?

The idea behind our ride is to tighten bonds between communities and our veterans. Canada loves her military and her soldiers but it can be very difficult to know who they are when they transition to civilian life. So that's what we are trying to do with this ride. Create an awareness.

We as soldiers have a code that says we look after our own. I want fellow veterans and serving members to come out and ride with me through their home towns and for communities to recognize them for a hard job well done. "

Their ride is now completed, and the stories of impacts are great across Canada. Please contact them off the web site for more information.

Veteran Painting is currently working with "Helping Children of the World", a faith-based group assisting with orphanages, schools, and hospital help in Honduras, specifically an island called Roatan, in the Caribbean.

There are terrible facts and figures about the children and populace on this third-world island, and as much as it's becoming a popular diving spot and tourism locale, it's in desperate need of outside help!

We help with yearly trips to the island with missionaries and involvement in building orphanages, schools, and hospitals.

We are dedicated to ensuring your painting experience is done with quality, timeliness, and professionalism, and that you actually enjoy working with this contractor!